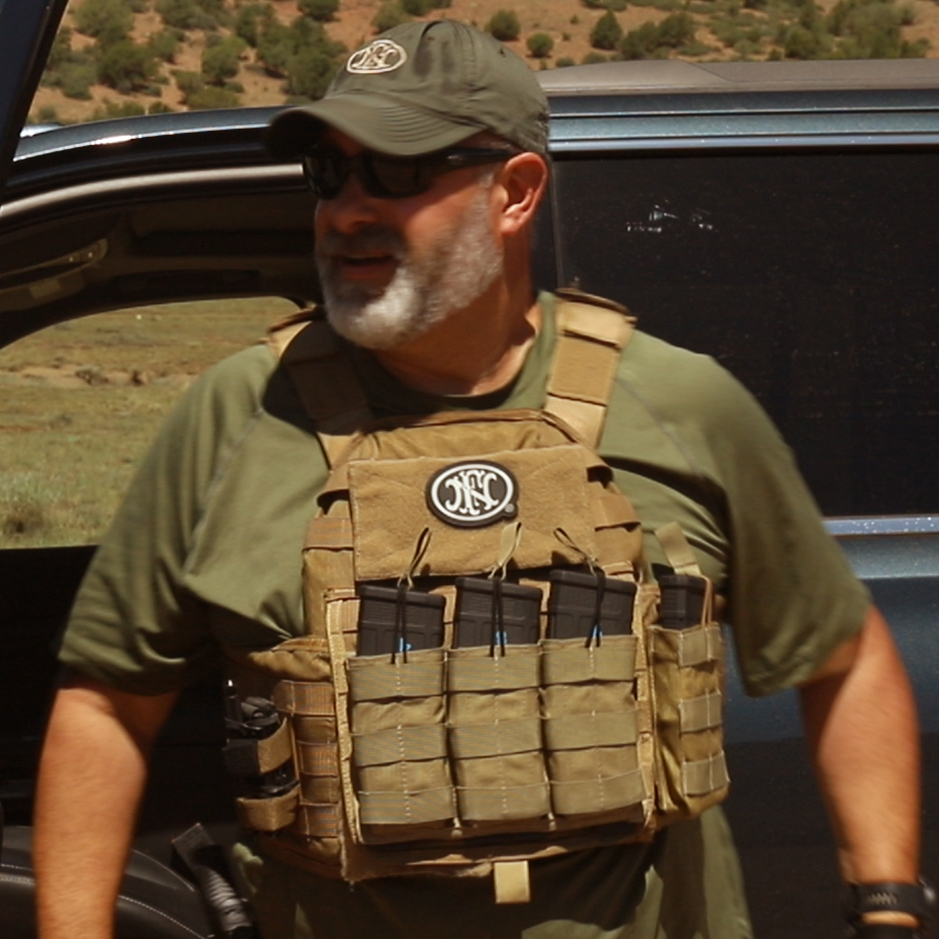 "The most tested pistol we've ever made..."

Davidson's partnered with FN America to bring you this Exclusive version of the FN 509® Tactical ‐ finished in Davidson's Dark Earth.

The FN 509® Tactical, an extension of the FN 509 family, is based on FN's submission pistol that the U.S. Army tested for its Modular Handgun Trials, but includes the significant improvements to the design that were implemented in the FN 509.

Ernie Beckwith of FN America came out to our facility in Arizona and extensively reviews the hows and whys of this pistol's design, construction, and adaptability.

'Delivery of an Exclusive'

Get yours today!
latest posts
TALO