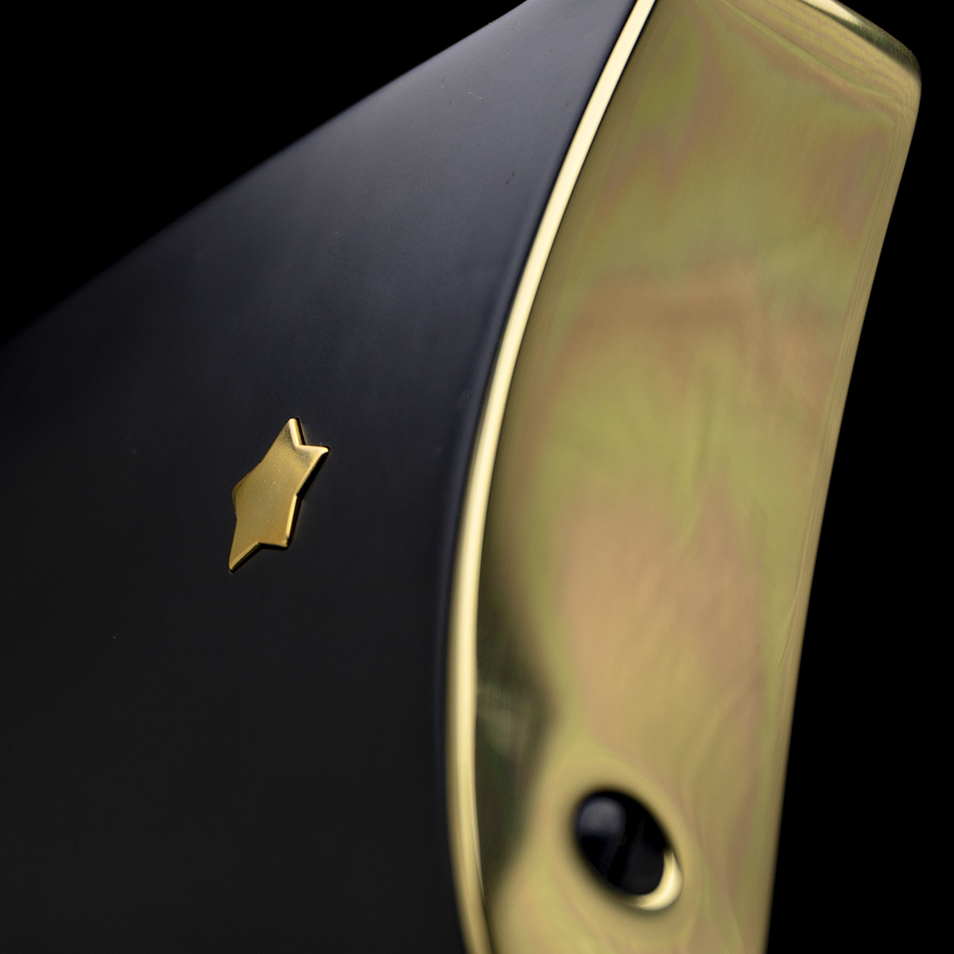 By
Kevin Wilson
on
May 6, 2020
Category:
Specials
Tags:
Manufacturer
Rifles

Henry recently unveiled their Texas Tribute Edition rifle with a surprise appearance at the Texas Motor Speedway, where it was presented to NASCAR Cup Series driver Kevin Harvick for his pole qualifying win before the AAA Texas 500. Now available nationwide, the new rifle is the latest addition to Henry's diverse Tribute Edition product line and the only edition dedicated to a specific state.

Anthony Imperato, President, and Owner of Henry Repeating Arms, explains, "The idea of making a special gun for Texas is something that we've been working at for quite some time, and we have looked at so many different designs in the process." Imperato continues, "Texas loves guns, and we wanted to make sure that this rifle captures that unique Texas magic with a look that no one has ever seen before on a Henry. I think we nailed it."

The Henry Texas Tribute Edition is a .22 S/L/LR caliber lever action rifle built on Henry's Golden Boy platform, which features a 20" blued steel octagon barrel, a Brasslite receiver cover, a brass buttplate and barrel band, and fully adjustable sights. Most notably, the wood furniture is finished with a deep black stain to provide a stark contrast to the gold highlights throughout the gun.

Both sides of the rifle are studded with inlaid metal 5‐pointed stars, with 4 on the right side of the buttstock, and a lone star on the right side of the buttstock. The forestock is further embellished with the word "TEXAS" engraved in a classic Western typeface and filled by hand with gold paint. The buttstock engraving depicts the state of Texas filled with a "Lone Star Flag" motif, which is also hand‐painted in gold.

Item#H004TX has an MSRP of $990.00 but your local Gallery of Guns dealer can get you a much better price.