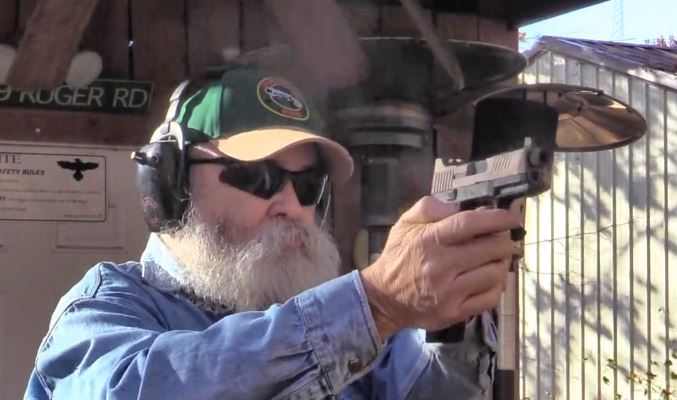 Our FN509 Tactical takes to the woods of Tennessee...

Jeff Quinn of GunBlast.com took our Exclusive FN509 Tactical for a spin. Always fun to see Jeff shoot and glad to see he's back up and kickin'!

FN themselves describe this pistol as the most tested firearm in the company's history. It was originally developed for the US Army Modular Handgun Submissions and, as such, it literally was tested with a MILLION rounds.

Get a local quote on the FN509 Tactical
latest posts
TALO