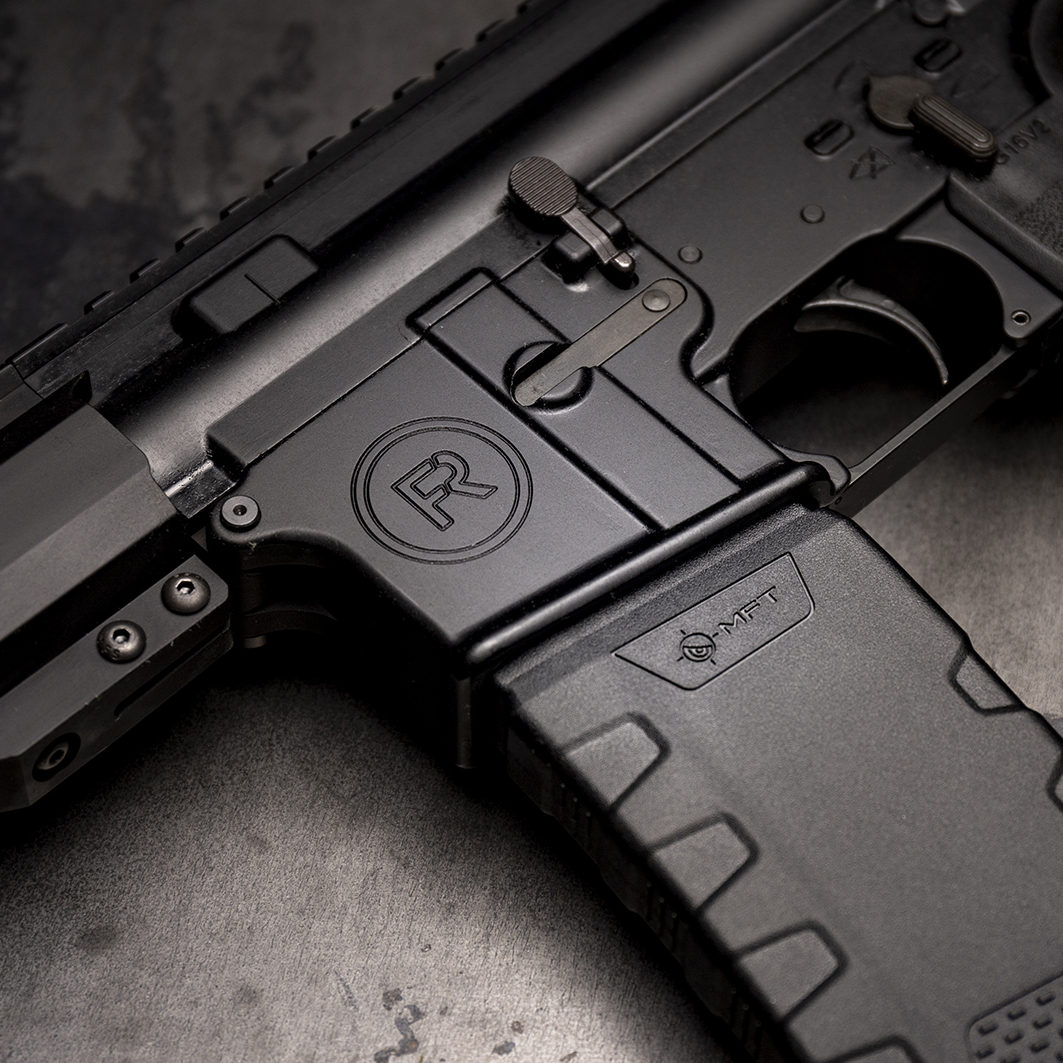 PRESCOTT, Ariz. ‐ Davidson's Gallery of Guns is pleased to announce the addition of Radical Firearms to its product lines.

Radical Firearms is a Title II NFA Gun Manufacturer with a complete ‐ and growing ‐ lineup of AR pistols, AR style rifles, suppressors and machine guns. Radical Firearms began as a hobby by firearm enthusiasts wanting more options than being offered by other outlets. It started as a small boutique gun shop, handling FFL transfers in a modest retail space while building high end ARs and bolt guns. As Radical Firearms grew, the business model changed from builder to manufacturer.

Radical Firearms is a true manufacturer with a fully modern tooled and operational machining facility with thirty CNC machines. They also have a complete in‐house assembly line capable to produce firearms from parts to the finished product. They manufacture uppers, and lower receivers from domestically sourced forgings to ISO 9001 standards. Handguards are CNC machined utilizing US made extrusions and exclusively US sourced materials.

"Radical Firearms' lifetime guarantee is a sure sign that this is a company that stands behind their products", said Kane Cannedy, Davidson's VP of Purchasing. "Davidson's Lifetime GuaranteeD program is well known throughout the industry so we're excited to partner with companies that have that same level of pride and commitment to their customers".

"I personally want to thank Davidson's for having the trust in our company to distribute our products", says Radical COO David Spector. "Radical Firearms is excited and committed to Davidson's, assisting the dealer network in obtaining our desired product. Not only does Davidson's offer a lifetime warranty on anything they sell, Radical Firearms has that same commitment to its customers as long as they own our product. Again we are proud to have Davidson's as a partner of Radical Firearms and look forward to a prosperous future."

The third Davidson's Exclusive is the RAD‐15 FCR 16" barreled AR rifle in 5.56 NATO. These come equipped with MFT's Minimalist stock, Engage V2 Grip, and Extreme Duty magazine. They feature a low‐profile gas block, free float M‐Lok handguard, and a 1:7" twist rate. The RAD‐15 FCR has a mid‐length gas system and suggested MSRP is $599.95.

The rifles are being prepared for shipment now with the AR pistols following shortly after. Use the below link to place these items on your Stockwatch list.