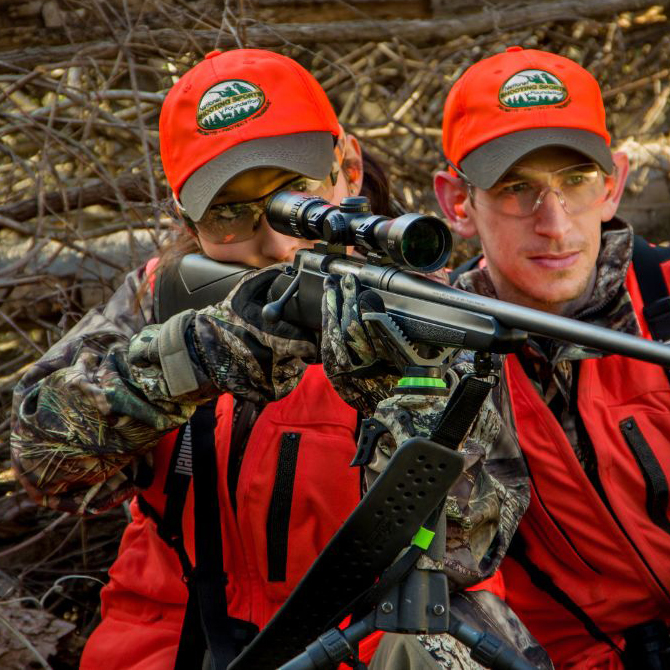 WASHINGTON ‐ The National Shooting Sports Foundation® (NSSF®), the firearms industry trade association, applauds the Pennsylvania legislature for passing legislation that will allow for Sunday hunting in the Keystone State for the first time in more than 100 years. The Pennsylvania state Senate approved S. 147 in a vote of 38‐11, sending the bill to Gov. Tom Wolf, who has committed to signing the measure into law.

"Sunday hunting in Pennsylvania is a phenomenal victory for sportsmen and women," said Lawrence G. Keane, NSSF Senior Vice President and General Counsel. "This simple act removes the barrier to many to enjoy and pass along to the next generation of conservationist‐hunters the respect for sustainable wildlife and the hunting traditions for which Pennsylvania is proud. We thank the legislature for their foresight to work diligently to this outcome. This is a tectonic shift in policy and one that will benefit Pennsylvania's conservation, growth in outdoor recreation and economic impact."

The Pennsylvania legislation would allow Sunday hunting one day during rifle deer season, one during statewide archery deer season and a third day to be selected by Pennsylvania's Game Commission. Pennsylvania sold 855,486 hunting licenses in 2018. The addition of just these three days allows for working mothers and fathers to take three more days in the woods and marshes with their children to pass along shared hunting traditions. The economic benefit to removing all Sunday hunting barriers in the Keystone State would inject $764,291,489 in total economic contribution, including jobs, output and wages created from hunter expenditures ranging from licenses, ammunition, and hunting supplies to food, fuel, and magazines.