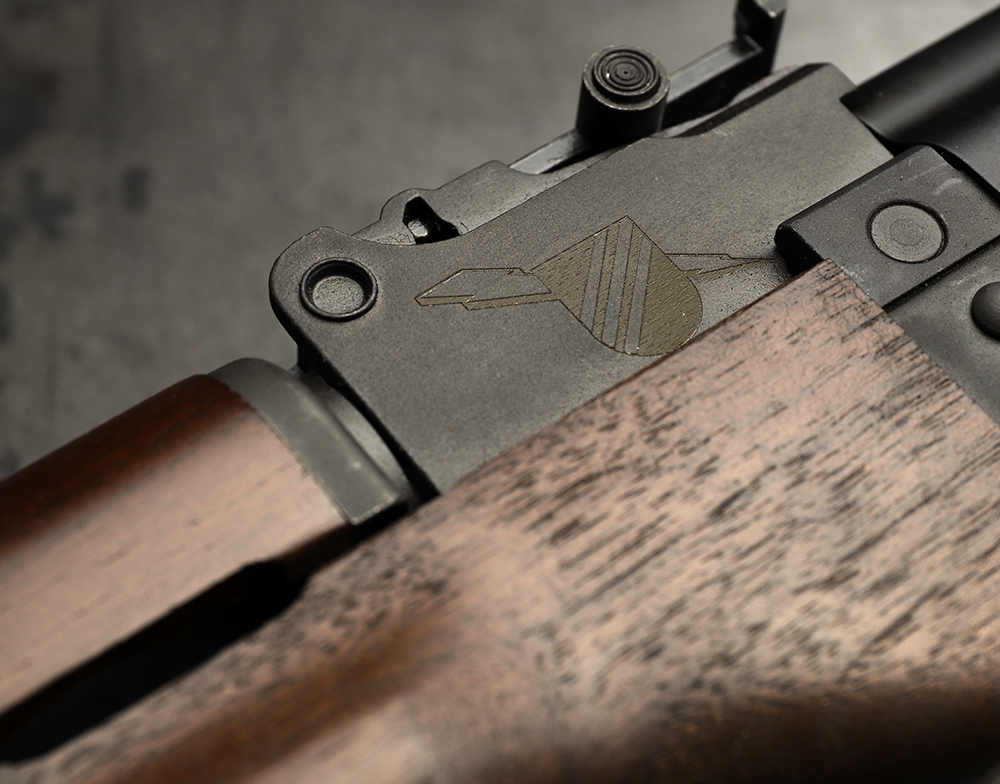 Thunder Ranch AK ONLY available at Davidson's Gallery of Guns

Davidson's Gallery of Guns, is the exclusive distributor for Century Arms’ Thunder Ranch AK-47 developed in conjunction with Clint Smith.

Clint Smith, President and Director of Thunder Ranch®, is a Marine Corps veteran o ftwo infantry and Combined Action Platoon tours in Vietnam. His experience includes seven years as a police officer during which he served as head of the Firearms Training Division as well as being a S.W.A.T. member and precision rifleman.

In 1993, Thunder Ranch®, Inc. opened to show not only innovative training, but numerous range designs and functions of a type not seen before in one facility.

Clint worked with Century Arms to develop the Thunder Ranch AK-47 rifle. In his words, “The reason I picked Century is because it’s an affordable rifle and I want affordable equipment that functions for my clients”.